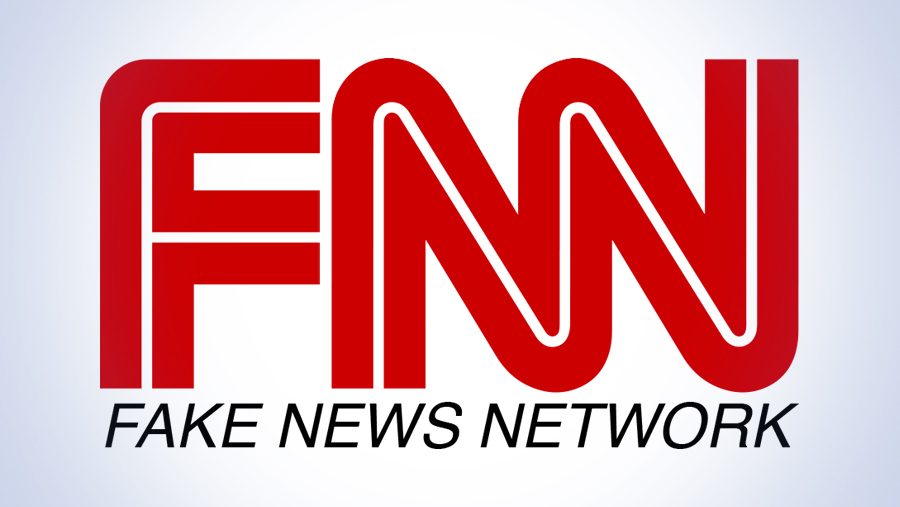 Harvard University is hardly considered a bastion of conservatism.

So when a Harvard study finds that 80 percent of the national media coverage of President Donald Trump has been negative, it resonates like a trending tweet. The study looked into political coverage in major newspapers like The New York Times and The Washington Post, and on network/cable television stations like CNN and NBC.

It unearthed a political bias that threatens the credibility of the media as a whole. “Trump’s coverage during his first 100 days set a new standard for negativity,” according to the report. In contrast, any negativity toward former president Obama was half of what Trump is enduring.

It used to be a journalistic credo that reporters were steadfastly objective in their work. This is obviously no longer a norm, or a common practice.

The U.S. Constitution calls for the freedom of the media, as essentially another check-and-balance system for the government. Not only is the media assigned with a watchdog-like duty of evaluating government operations, it is to interject openness into the political process.

So much for that fairy-tale premise. Impartiality has been replaced with vehement, hostile partiality. The national media today is nothing short of witch hunters with an overt agenda to oppose the new president. It is like an extension of the Democratic Party.

If you read the Times or the Post, or watch CNN or (god forbid) MSNBC, you get a steady dousing of anti-Trump rhetoric — especially about alleged collusion with Russia during the election. Even when the dreadful Manchester bombing took place, the CNN and MSNBC anchors hardly paused from their drumbeat-like narrative about Russia influence. The reporting by CNN and NBC has been 93 percent negative, while even conservative-natured Fox News has had a preponderance of anti-Trump coverage.

You wonder how the Russians could have altered the outcome of the presidential election. The Russians couldn’t hack the voting machines, since they are not connected to the Internet. They didn’t advise Hillary Clinton to visit the states she did while avoiding pivotal Wisconsin, Michigan and Pennsylvania.

The Russians did not instruct FBI director James Comey to disclose his finding of new emails a week before the election date. Then there are the hacked emails from the Democratic National Committee, released purportedly by WikiLeaks on almost a weekly basis. Maybe the media and the Democrats can somehow tie Trump’s campaign into the release of these emails, but there is nothing so far.

There is little doubt that the Russians try to interfere with elections. But the allegations that the Trump campaign colluded with them is still unfounded, and you would think unlikely. How would a tiny campaign staff putting on three and four rallies a day have the wherewithal to do this, especially when changing directors every few months?

Meanwhile, President Trump has antagonized the national media and challenged them on their reports frequently based on anonymous sources, calling this “fake news.” And rather than relying on a biased media, Trump can get his message out directly to 100 million followers on Facebook, Twitter and Instagram.

And this positively makes the media even more negative.

(Steve Nicklas is a financial advisor and a chartered retirement planning counselor with a major U.S. firm who lives on Amelia Island. His financial columns appear regularly in several newspapers in North Florida and in South Georgia. He recently published a book, “All About Money,” consisting of columns he has written over the last 20 years. The book is available in local bookstores and on Amazon. He can be reached at 904-753-0236 or at thenicklasteam2@msn.com.)